As TSB is slowly growing, more and more people join the community. Sometimes it’s nice to know and learn a bit more about the people behind the community, the people making it all possible as well as to hear from it’s members, the people that make up the community. We thought it would be nice to spotlight a member of the community every week to get to know them. This week is the forty first with an American whom doesn’t like guns, or do they? You’ll have to read this interview on them, Havoc-Dan. 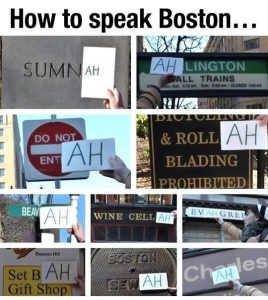 “I’m a 25-year-old recent graduate and IT professional from the Greater Boston area.”

“Currently I help where and when I can. I run missions and training as well as fill in for potluck. As a player I frequently take up leadership positions to help keep things moving mostly coherently. Ultimately my job is not to be an ass and do what I can while being a role model for the Arma community.”

“Finding solutions to complex problems and helping others. Outside of that, hiking, the White Mountains in New Hampshire are a ton of fun.”

“It would have to be either Forty Six & 2 by TOOL or Blow Me Away by Breaking Benjamin. But I listen to all sorts of stuff.”

“Hands down Halo 3: ODST. I enjoyed the gameplay. To depart from the super soldier to a more grounded perspective was completely unexpected from a Halo title. As well as the ViDocs of its creation was enlightening to the reasoning to why that choice was made.”

“I’ve been gaming since the late 90s. Although at the time most of the games I played at that time were from Humongous entertainment (IE: Put Put, Pajama Sam, Spy Fox). I’ve had a SNES, PS2, and an Xbox 360 from the console front. As for TSB it’s been almost 2 years (Sept 7th).”

“At the time I was very young, so I don’t really remember specifically the draw to them. As for TSB I had been looking for an Arma community for a while and stumbled across Lirus videos. From there my schedule stabilized for a few months and I joined. The rest is history.”

“Any time we have a plan come together smoothly. Whether it be a T3 Op with a clean infill, objective accomplished and exfil; or stomping the AI with the entire playerbase. There is something special about working effectively with a group.” 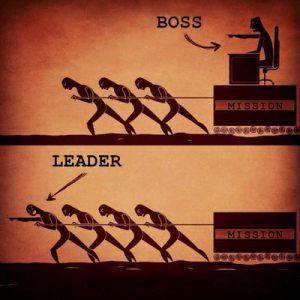 “When learning leadership there are so many. One that comes to mind is when, as a convoy commander, I left an armor crew to die then stopped the convoy in a kill box waiting on said unit to return to us from base. There was much chewing out. Remember kids don’t put your armor or tank destroyer at the front of a convoy and always push through the kill box.”

“We currently are in the middle of a big set of changes. At the moment I would just wait a bit to see if the changes made are having the desired effect and adjust from there.”

“Sitting alone on a mountain top at sun up or down on a partly cloudy day. Just you, your pack and the world stretched out below you.” 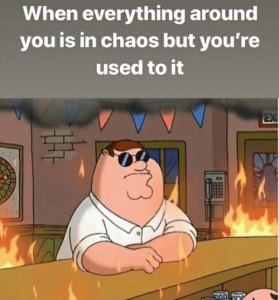 “Semi controlled chaos with much ree-ing.”

“BBQ and whisky. It is really unfortunate that I can’t get good BBQ where I live.”

Now Badwolf had a question from their interview: “Who is behind you?”