As TSB is slowly growing, more and more people join the community. Sometimes it’s nice to know and learn a bit more about the people behind the community, the people making it all possible as well as to hear from it’s members, the people that make up the community. We thought it would be nice to spotlight a member of the community every week to get to know them. This week is the fortieth with a creature interested heavily in space and war that goes by the name Badwolf. 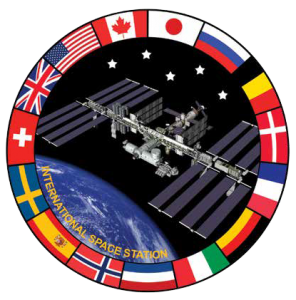 “Badwolf, the TSB’s resident rocket scientist. Seriously though how are there still people who do not know I am a NASA flight controller for the ISS?”

“Job? We are here to play video games and have fun. What I do for TSB as a group? I host an op every other Friday for everyone, a T3 op every other Saturday and a fundamentals of leadership training every other Tuesday.”

“A good day on the water fishing, a day in the duck blind with my Dad, a cold beer and American Football with friends.”

“This is the third game I ever played but Freespace 2. I love the space combat genre and it has a very intriguing story behind all the flying and shooting.”

“Been a gamer since Dad bought Wing Commander Prophecy for our families first PC. I’ve been a member of TSB for just over 2 years at this point.”

“Watching my dad play flight sims on our first computer, I joined TSB to play Arma.”

“First time I beat the final boss in the first Freespace is one of my top moments I think. In TSB becoming adept at the Arma leadership positions has been extremely rewarding.”

“In some of Granite’s Nam base building ops. I had a fondness for the gunner position on a Sheridan tank. The thing had canister rounds and a ridiculous over pressure. Between the 2 I managed to wipe every single friendly infantry player twice in one op. We were not allowed the Sheridan after that.”

“Clearly define the process of becoming Junior Staff in a more public area. Seems like people willing to help sometimes are not allowed to and people who don’t have the maturity for the responsibility receive it.” 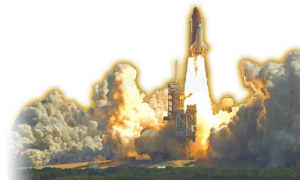 “Watching the launch of my first Payload to the ISS from Kennedy Space Center.”

“Built my own PC

“Good Chicken Alfredo with a glass of Zinfandel.”

“Who is behind you?”

Now Alykz had a question from their interview: “Did you get the thing, at the place, from that guy? You know, during that day, with that event that happened.”