As TSB is slowly growing, more and more people join the community. Sometimes it’s nice to know and learn a bit more about the people behind the community, the people making it all possible as well as to hear from it’s members, the people that make up the community. We thought it would be nice to spotlight a member of the community every week to get to know them. This week is the thirty-fifth so far and it’s the answer to the question of what happens if you mix an pogostick and leaves…… a Pogoleaf! What? I never said I was good at this. 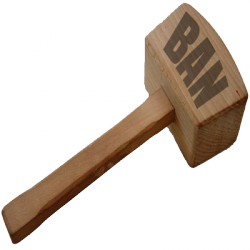 “I’m Pogo, (dunno what else to put here, the question is vague).”

“I am a Senior Staff Community Manager, and T-4 for the Arma section, basically I help with disputes and oversee the tier system, from training and promotions to bringing down the hammer.”

“I don’t have a playlist, I have an eclectic taste in music that changes with my mood one week I could be listening to opera, the next day I’m listening to some form of electronic dance music.” 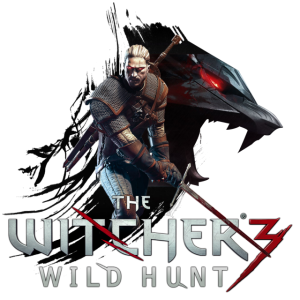 “I don’t have a specific favourite, but keep with the previous question my favourite are probably ones with good stories, so Witcher series, Mass Effect, and Red Dead Redemption are all up there, there’s more but the list will be too long, but you get the general idea.”

“Games are interactive stories, that flood your brain with good time juice, and I joined TSB cause I wanted to continue playing Arma, I moved over with the group from the previous community.”

“I don’t really have one really, I’m pretty boring, as for TSB probably working my way up from the bottom.”

“I dunno maybe how the tier system works, or how training works, simply because I think its lacking, and trying to refine stuff isn’t bad idea, other than that just more refinements if they are need, making stuff easier for people behind the scenes.”

“I can’t think of any to be honest. Like I said I’m pretty boring, I just chill for the most part.”

“My PC, sometimes I play one of my consoles but not all that often, too busy.”

“Steak and Vimto, though not together.”

“In all honesty I don’t know so I’ll say third person from the right.”

Editor’s Note: They have allowed myself to choose the next person after checking if they didn’t have a person of choice

Now andrewza had a question from their interview: “Big fake breasts or real small breasts?”

“Real smalls ones, big fakes are just not right.”