As TSB is slowly growing, more and more people join the community. Sometimes it’s nice to know and learn a bit more about the people behind the community, the people making it all possible as well as to hear from it’s members, the people that make up the community. We thought it would be nice to spotlight a member of the community every week to get to know them. This week is the twenty-nineth in the series is with Frost993 who is the boss of Sevatar27 who chose them last week…suspicious? Meh . 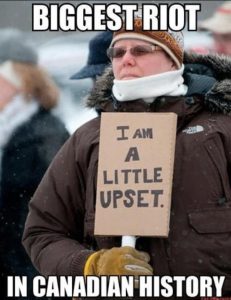 “I’m Frost993, currently 19 years old. I enjoy life in Canada, it’s nice up here. I’m known as the person who only plays medic in Arma ops and I also do administrative work in the Strategy Group of TSB.”

“I’m a senior staff member for TSB. I also make sure the Strategy Group doesn’t crumble.”

“I honestly don’t have a favourite song, I mingle into many different genres too often.” 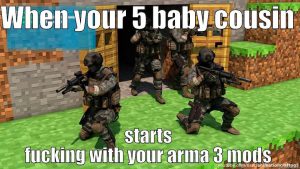 “Arma 3, it’s fun and flexible. You can mod it as much as you want, but also do whatever you want. Also just what I honestly mainly play at the moment.”

“I’ve been gaming for a while, too long to remember. I’ve been in TSB since the beginning of 2019.”

“Don’t remember what specifically but I started gaming as a way to pass time, it ended up becoming something I did for fun.
I joined TSB for Liru, stayed for Sniperwolf.”

“In general, nothing really… Nothing notable.
In TSB, having the willpower to play as a medic in a majority of the Arma ops I’ve been to in the last 10 months. I can’t even begin to count the amount of times I take medic… It’s not a good thing, I know, I should branch out more. I still find it fun and haven’t gotten tired of it somehow.” 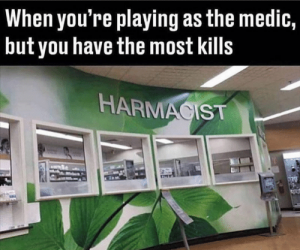 Editor’s Note: I also don’t know why I found playing medic to be so engaging even though you can end up just sitting back so much…well you do get to see the world in front of you burn to maybe that?

“In general, leaving an open mic when I went to sleep. That didn’t end well….
In TSB, not identifying an enemy correctly so I didn’t kill them, as I was thinking it was some friendly running up. Next thing you hear is an explosion and we’re dead (he was a suicide bomber). This ended up with most of my squad going down, kinda embarrassing.”

“One thing I would attempt to do is unify the two discord servers we have. Liru’s discord is very lively due to the fact there’s no role assignment needed for basic channels. While there will be trolls, they are easily dealt with via staff moderation. No offence to the TSB discord, it’s not as active from needing role assignment/an intro post. If we combined both, utilized the open nature of Liru’s discord and combined the roles, I feel like the community would be closer together. Currently it’s being split into two with two discord servers, that’s how I see it at least.”

“Just being in TSB have been some of my best moments, from chatting, gaming, and just chilling/talking with other people in TeamSpeak. Nothing else is too notable.”

“Doritos and Mountain Dew… Really though, I love Asian food.”

“SGTdanny50567, he hasn’t been interviewed yet. Seems like he should be by now.”

“How did you become a sergeant?
{Kappa}”

Now Sevatar27 had a question from his interview: “I would ask him what it is like to be a senior staff member and if it changes how he plays and interacts with the community.”

“At first, I felt kind of strange being above others in the TS order. I got used to that after a while. It didn’t really change how I play in Arma, I’m still just a person who patches your wounds. Other than needing to do introductions, forum stuff, administrative work for the Strategy Group along with some other small things everything feels the same.”