As TSB is slowly growing, more and more people join the community. Sometimes it’s nice to know and learn a bit more about the people behind the community, the people making it all possible as well as to hear from it’s members, the people that make up the community. We thought it would be nice to spotlight a member of the community every week to get to know them. This week is the twentythird in the series with someone who has a few moments to share, Strung. 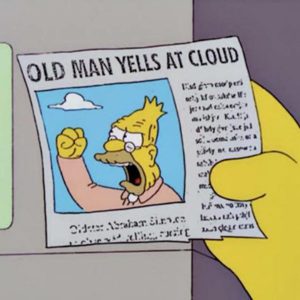 So, who is Strung?

“No one special just an old gamer who has been around TSB for a while.”

“Angry man who yells at clouds.”

“Seeing those rare moments where the community flows though an op, not because of individuals but because of the team work that made hard problems simple.”

“My favorite game of all-time is U.N. Squadron for the Super Nintendo, because it was the fist video game I ever played.”

“I have been a gamer for the better part of 30 years. I have enjoyed TSB for about 3 years now.”

“It was something to do at the time an it was fun. I joined TSB because I use to watch Jester’s YouTube videos and then found the better community.”

“My greatest moment was beating a bunch of Japanese players in Armored Core 4. I have had many good moments with TSB but the one of the few recorded is when I John Wicked Luri in a public op, I thankfully clipped it.” 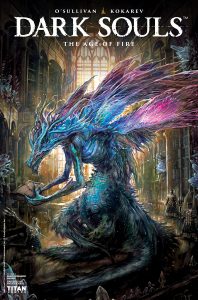 “My biggest gaming mistake was buying Dark Souls the day it came out thinking it was going to be another easy generic fantasy game and then taking about 8 years to beat it ( I linked the fire in Dec 2017). I don’t normally fly in TSB but when I do I try to crash a full helicopter killing everyone, like crashing a full MI-8 or crashing a Full MI-24 into another Full MI-24 Ooof.”

“I am already in enough trouble so “no comment.””

“Some of the best moments I had was during my time in the Army. Just YouTube ’31E’ an that will give you an idea of what I did for a few years.”

“I use my Sager Laptop, so far its the only laptop I haven’t burned out in less than a year.” 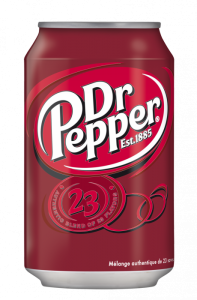 Now NanoStar13 had a question from his interview: “How much I annoyed him in last op ;P”

“I didn’t find you annoying Nano, you were just passing up info as a TL an I was just responding with shoot the 10 meter mark first. Oh an never say “dis is Nano” we know your voice lol.”