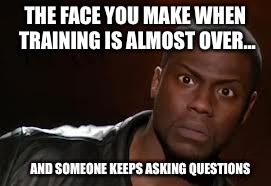 So, who is Ambiguous?

“I’m just some 19 year old dude who boops around on the internet.”

part of the community up and kicking, from running trainings, missions, and generally keeping things active here in arma.”

“Some of my happiest times have come from teaching the new people who have come into the community, and seeing them apply their knowledge in operations. I love nothing more than introducing people into the world of Arma

and giving them the tools to succeed.”

“My Favorite song as of current is “A dream” by Jacob Tillberg. I also cannot get enough of orchestral music, both classic and contemporary.”

, if not simply because of all of the memories and experiences I have found for myself while playing. From playing ArmA 3

Epoch, Exile, and even the realism stuff we do now has made a positive impression on me, and has been the most enjoyment I’ve ever gotten from a game. Otherwise I also have a strong enjoyment playing Stellaris, and pretty much any MMORPG you could throw my way.”

“I’ve been a gamer for approximately 10 years, I’ve been with TSB ever since Liru released that we’d be moving from another community.”

“I got started in gaming on an old laptop playing Star Wars: Empire at War, and eventually I upgraded to a desktop PC and fell in love with PC gaming ever since. I joined TSB because I enjoyed playing with the people from an old community so I followed them here.” 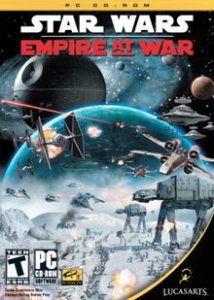 “The greatest gaming moment I’ve ever had would have to be commanding what has come to be known as Liru’s “Put up or shut up” operation. During that operation there was excellent coordination between everyone involved and everything from tactics to individual combat was fantastic, it made everyone feel so accomplished and I couldn’t help but smile at the end of it, despite some of the drama surrounding the operation.”

“My biggest blunder would have to be the first time I ever took squad leader in an Arma community, it was a training operation hosted by whtstht and Sniperwolf52, and I lead my squad to kill an unarmed mi-24 and in a casual stroll through a minefield without any use of vehicles despite our objective being a town. Needless to say, our squad was wiped, and the operation failed with little enemy casualties due to my incompetence. Then in TSB one of my many failures happened to be during the same “put up or shut up” Operation I mentioned earlier. While I was getting the briefing I managed to mark the wrong radio tower for the T-3’s to blow up, fortunately Sniperwolf52, Blllman and the T-3’s at the time were able to destroy the tower without a trace and blow up the correct tower. Nevertheless my blunder was one of the only faults in the otherwise flawless mission.”

“If I were JCS I suppose my first course of action would be to reinstate the game room channels “Game room 1” separate from the specific game rooms currently available “Stellaris” Or others of the like, mainly because if I had half a penny(USD) the amount of times I’ve been in a game room, playing a 4 player game, or playing a game that wasn’t specified on the current list of games, I would have a pretty stable salary.”

Editorial note: Good news; They have returned. If they are being used, they will remain. – The JCS 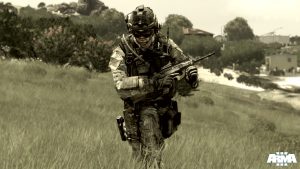 “The best moments I’ve had, would have to be the times where I am leading a team of new players and I get to teach them how to play their roles on the field and they REALLY get into it. Playing with new people who have a lot of energy and excitement create the funniest, and most intense moments I could ever ask for. One I can recall would be in a Liru op on Al-Rayak where my team was made up almost entirely of inexperienced players, and particularly our auto-rifleman. Throughout the mission I was teaching people how to use their class and every time I taught them a new part of their class they were excited to use it and we were all yelling and having a good time. Those are the moments that stand out as some of the best in my eyes.”

“I’m a PC gamer mostly, however I have the most bland build I think you could ever wish for, mystery is better than disappointment.” 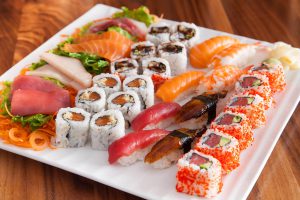 “My favorite food would have to be any and all kinds of sushi, since I love fish and rice, this pretty much fits my criteria as the most amazing meal that I could ask for.”

“I would nominate Excelarion, because he is an individual who has put in a lot of effort to make things better in any way he can, and out of the tier-5s his view is very unique in the sense that, he is very scientific in the way that he conducts himself, almost the embodiment of the scientific method that we all learn about in school. I would love to see his answers to some of these questions.”

“I would love to ask him, exactly what drove him to the world of Arma.”

Now Sniperwolf52 had a question from his interview: “Hows that man-purse treating you?”

“It’s a satchel! But very well thank you”