As TSB is slowly growing, more and more people join the community. Sometimes it’s nice to know and learn a bit more about the people behind the community, the people making it all possible as well as to hear from it’s members, the people that make up the community. We thought it would be nice to spotlight a member of the community every week to get to know them. This week is the sixteenth in the series with Bartielord who likes League of Legends a lot and that’s an understatement.

“Having to do nothing all day and just able to relax and game.”

“Ooff that is a hard one to answer, I like a lot of music and a lot of different styles, but if I were to choose I would say Faded from Allen Walker.”

“Hands down League of legends, I’ve been playing it sins 5 years now and I never quit, I have played a lot of games but that one is the one that I stayed with.

Its one of the most toxic games there is but if you succeed the feeling is amazing.”

“Well I’ve been gaming sins I was 8 years old, I have been with TSB for at least a year and a half.”

“I got started with gaming because I didn’t really have friends at the time and I could hide away from the bullies behind the PC.

I joined TSB when everyone from the Arma group within VG left to this one.” 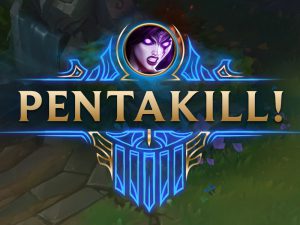 “Well I’m not sure if its great or not but I once got 2 Penta’s in one game in League of legends.

Within TSB, when one time me, Auntystatic and Nemesis wiped out 80% of an AO as a sniper team.”

“My biggest blunder, well there was this one time when the players went through a mine field and I wanted to spawn a tiny bit more in and instead of mines I spawned a battleship instead.”

“Nothing, its fine as it is”

“best moments, well I had many good moments.

the one time that we had an all-out tank battle, when I drove some bikes into the players in one of my ops, when I was trying to scare the players with RPG’s around a corner, the times I was scaring them with surprise tanks somewhere hidden, when I placed a off-road in a building and made it a kids science project” 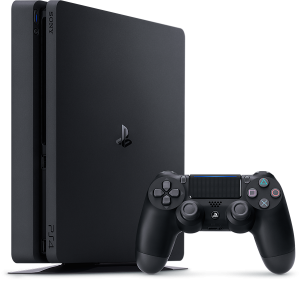 “I’m using a custom PC for most of the time, I sometimes use a PlayStation 4 as well.”

“No place for the weak.”

“My mother’s Apple pie. and beer”

“Do you know why I target you in ops?”

Now Azariah had a question from his interview: “Will you ever beat me in league 1v1’s “

“Well I don’t know about winning in most matches, but I think I can beat you with my comfort picks.”