As TSB is slowly growing, more and more people join the community. Sometimes it’s nice to know and learn a bit more about the people behind the community, the people making it all possible as well as to hear from it’s members, the people that make up the community. We thought it would be nice to spotlight a member of the community every week to get to know them. This week is the fifteenth in the series with Azariah an helpful T3 whom was gaming very early on.

So, who is Azariah?

“I am just a grunt, I help out where I can to aid in the improvement of players by providing reflective analysis on player performance upon request.”

“Favorite video game was FF12 because of the lore, it was such a diverse world for me that had me in awe at the age of 11 and it reverberated for me for years. Knowing that I can play the remastered on the PlayStation has me very eager to get it this holiday season”

“I’ve been a gamer since I was 2 years old, maybe younger and with regards to TSB I have been in since May 2017”

“My gaming passion started from a young age being able to play video games from films I watched in my childhood, it kinda developed from that. I joined TSB because I got tired of the same stuff in public I&A servers.”

“My greatest achievement I don’t really have one, in TSB I have this mindset where I won’t remember successes, but I damn well remember failures” 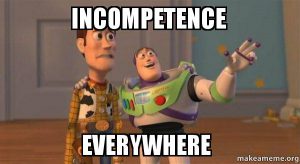 “Personally, nothing as I have no inclinations what the admins or the JCS’s of TSB do so it is not within my right to comment”

“I use a PC mainly, I refuse to accept any other platform” 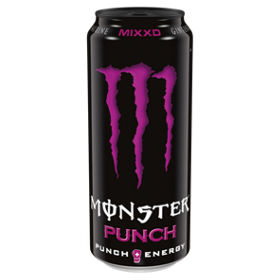 Now TootyFruity70 had a question from his interview: “How on earth are you able to put up with the new guys in Public Op’s week after week? (would drive me insane).”

“I manage to deal with the Thursday op t00ty by making sure I try get a pilot role or JTAC, I try hand pick the people I know who can pilot in a large op because I can trust them to be competent both with and without my intervention”